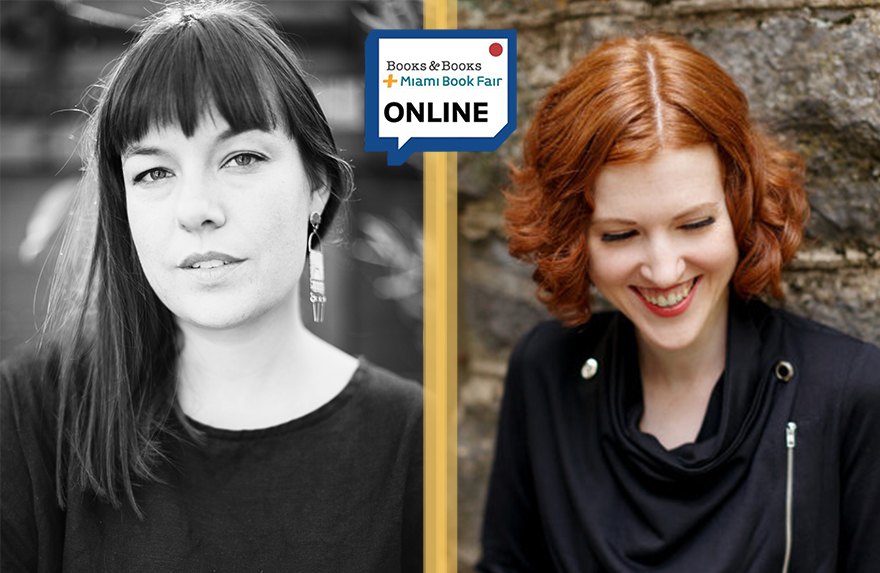 An Evening with Nina LaCour

In conversation with Stephanie Perkins

LaCour and Perkins will discuss ghosts and gaslighting, and the 1944 film “Gaslight” which introduced the term commonly used today to describe a specific type of psychological manipulation.

Mila is used to being alone.

Maybe that’s why she said yes. Yes to a second chance in this remote place, among the flowers and the fog and the crash of waves far below.

But she hadn’t known about the ghosts.

Newly graduated from high school, Mila has aged out of the foster care system. So when she’s offered a teaching job and a place to live on an isolated part of the Northern California coast, she immediately accepts. Maybe she will finally find a new home—a real home. The farm is a refuge, but it’s also haunted by the past. And Mila’s own memories are starting to rise to the surface.

Nina LaCour, the Printz Award–winning author of We Are Okay, delivers another emotional knockout with Watch Over Me, a modern ghost story about trauma and survival, chosen family and rebirth. 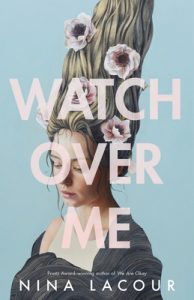 NINA LACOUR is the author of the widely acclaimed Hold Still, The Disenchantments, and Everything Leads to You, and the Michael L. Printz Award-winner We Are Okay. She is also the coauthor, with David Levithan, of You Know Me Well. Formerly a bookseller and high school English teacher, she now writes and parents full time. A San Francisco Bay Area native, Nina lives with her family in San Francisco, California. www.ninalacour.com

STEPHANIE PERKINS is the New York Times bestselling author and anthology editor of multiple books, including There’s Someone Inside Your House, Anna and the French Kiss, Lola and the Boy Next Door, and Isla and the Happily Ever After. She has always worked with books–first as a bookseller, then as a librarian, and now as a novelist. Stephanie lives in the mountains of North Carolina with her husband. Every room of their house is painted a different color of the rainbow.