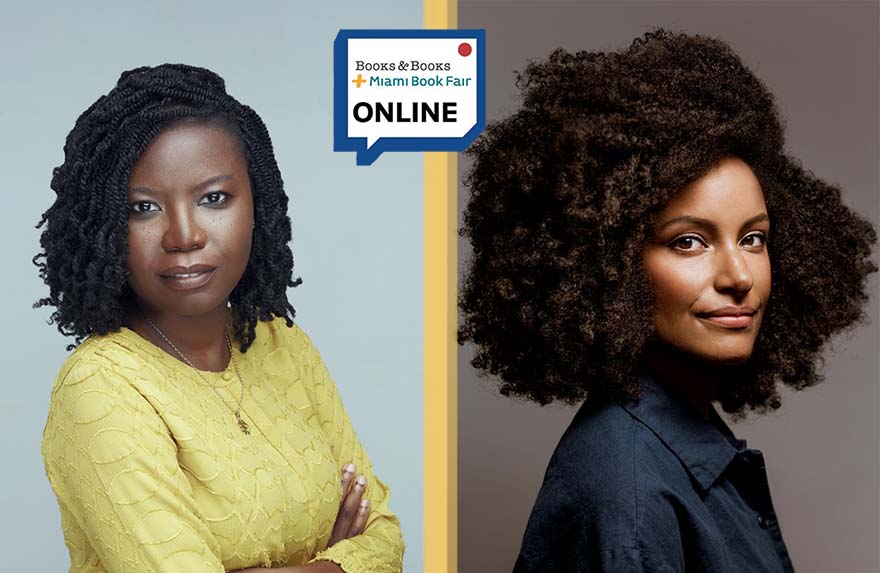 An Evening with Peace Adzo Medie

In conversation with Kiley Reid

“Elikem married me in absentia; he did not come to our wedding.”

Afi Tekple is a young seamstress in Ghana. She is smart; she is pretty; and she has been convinced by her mother to marry a man she does not know. Afi knows who he is, of course—Elikem is a wealthy businessman whose mother has chosen Afi in the hopes that she will distract him from his relationship with a woman his family claims is inappropriate. But Afi is not prepared for the shift her life takes when she is moved from her small hometown of Ho to live in Accra, Ghana’s gleaming capital, a place of wealth and sophistication where she has days of nothing to do but cook meals for a man who may or may not show up to eat them. She has agreed to this marriage in order to give her mother the financial security she desperately needs, and so she must see it through. Or maybe not?

His Only Wife is a witty, smart, and moving debut novel about a brave young woman traversing the minefield of modern life with its taboos and injustices, living in a world of men who want their wives to be beautiful, to be good cooks and mothers, to be women who respect their husbands and grant them forbearance. And in Afi, Peace Medie has created a delightfully spunky and relatable heroine who just may break all the rules. 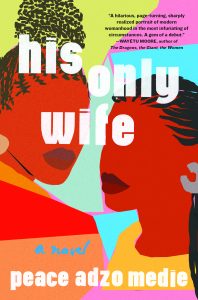 An Arizona native, KILEY REID is a recent graduate of the Iowa Writers’ Workshop, where she was the recipient of the Truman Capote Fellowship. Her New York Times-bestselling debut novel, Such a Fun Age, is currently in development by Lena Waithe’s Hillman Grad Productions and Sight Unseen Pictures. The novel was longlisted for The 2020 Booker Prize and a finalist for the New York Public Library’s 2020 Young Lions Fiction Award, the VCU Cabell First Novelist Award, the NAACP Image Award for Outstanding Literary Work by a Debut Author, and the Mark Twain American Voice in Literature Award.