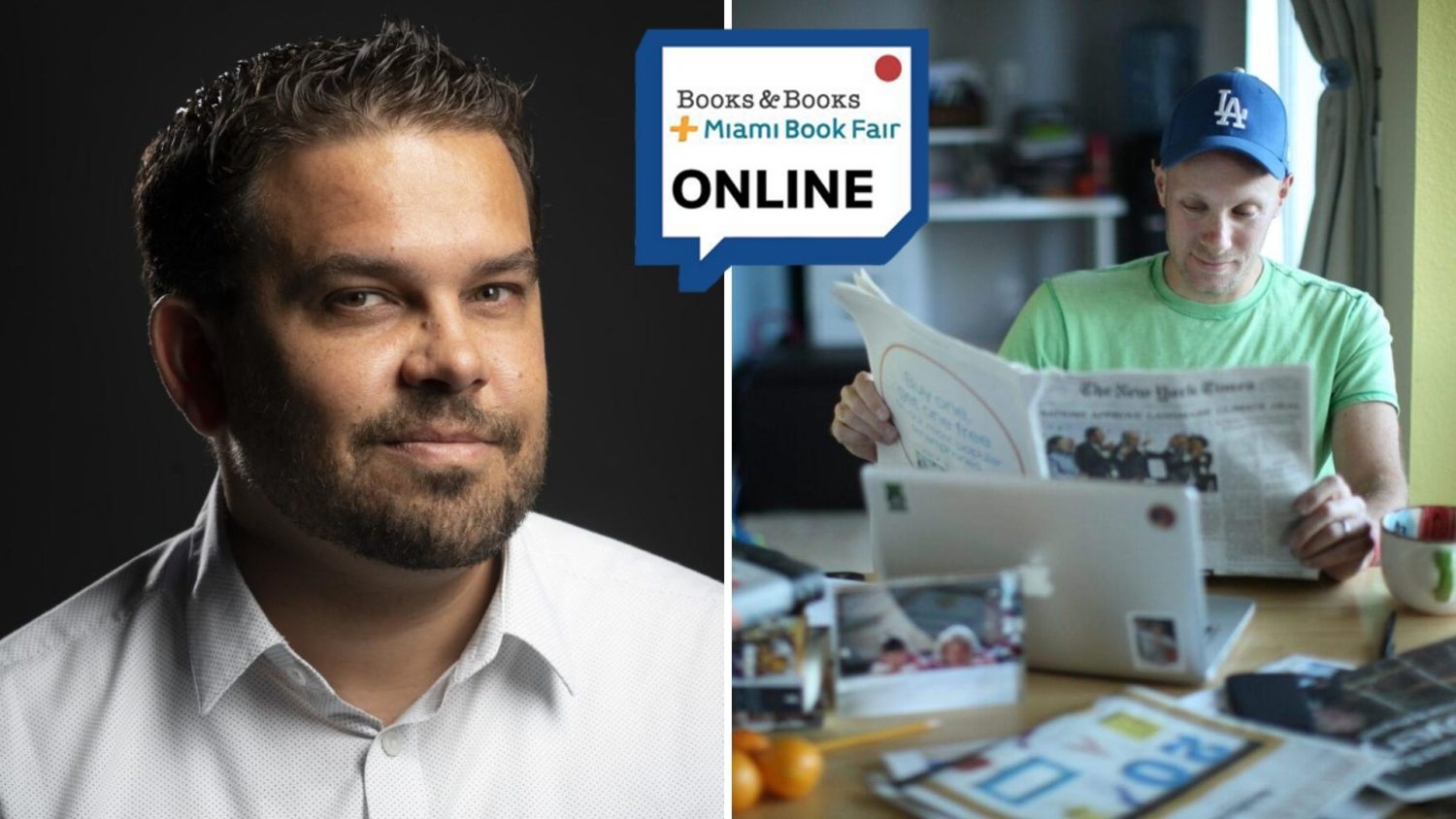 An Evening with Reid Forgrave

In conversation with Jeff Pearlman

Love, Zac: Small-Town Football and the Life and Death of an American Boy

Zac Easter could be your neighbor, your classmate, your son.

In December 2015, Zac Easter, a twenty-four-year-old from small-town Iowa, decided to take his own life rather than continue his losing battle against the traumatic brain injuries he had sustained as a no-holds-barred high school football player.

For this deeply reported and powerfully moving true story, award-winning writer Reid Forgrave was given access to Zac’s own diaries and was able to speak with Zac’s family, friends, and coaches. He explores Zac’s tight-knit, football-obsessed Midwestern community; he interviews leading brain scientists, psychologists, and sports historians; and he takes a deep dive into the triumphs and sins of the sports entertainment industry.

Forgrave shows us how football mirrors America, from the fighting spirit the game has helped inscribe in our national character to the side effects of the traditional notions of manhood that it affirms. But above all, Love, Zac is a warning to parents and those entrusted with the care of our kids not to ignore concussions and warning signs of CTE (chronic traumatic encephalopathy). For parents struggling to decide whether to allow their kids to play football, this eye-opening, heart-wrenching, and ultimately inspiring story may be one of the most important books they will read. 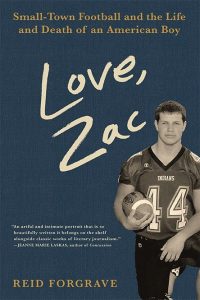 Reid Forgrave writes about sports and other topics for GQ, the New York Times Magazine, and Mother Jones, among other publications. He has covered the NFL and college football for FoxSports.com and CBS Sports, and he currently writes for the Star Tribune in Minneapolis. The article in which he first wrote about Zac Easter is included in  Best American Sports Writing 2018 . A past life found him working at the Des Moines Register in Iowa, where he wrote long-form narrative journalism and covered the state’s first-in-the-nation presidential caucuses. Forgrave lives in Minneapolis with his wife and two sons. Love, Zac is his first book.

Jeff Pearlman is the New York Times best-selling author of nine books and the co-host of the Two Writers Slinging Yang podcast. He is a former Sports Illustrated senior writer, a former ESPN.com columnist and a former staff writer for Newsday and The (Nashville) Tennessean. He wrote a weekly column for The Athletic, and contributed to many publications including the Bleacher Report to the Wall Street Journal to Sports Illustrated to CNN.com. His latest release, Three-Ring Circus: Kobe, Shaw, Phil and the Crazy Years of the Lakers Dynasty comes out in hardcover on September 29th, 2020 from Houghton Mifflin Harcourt.