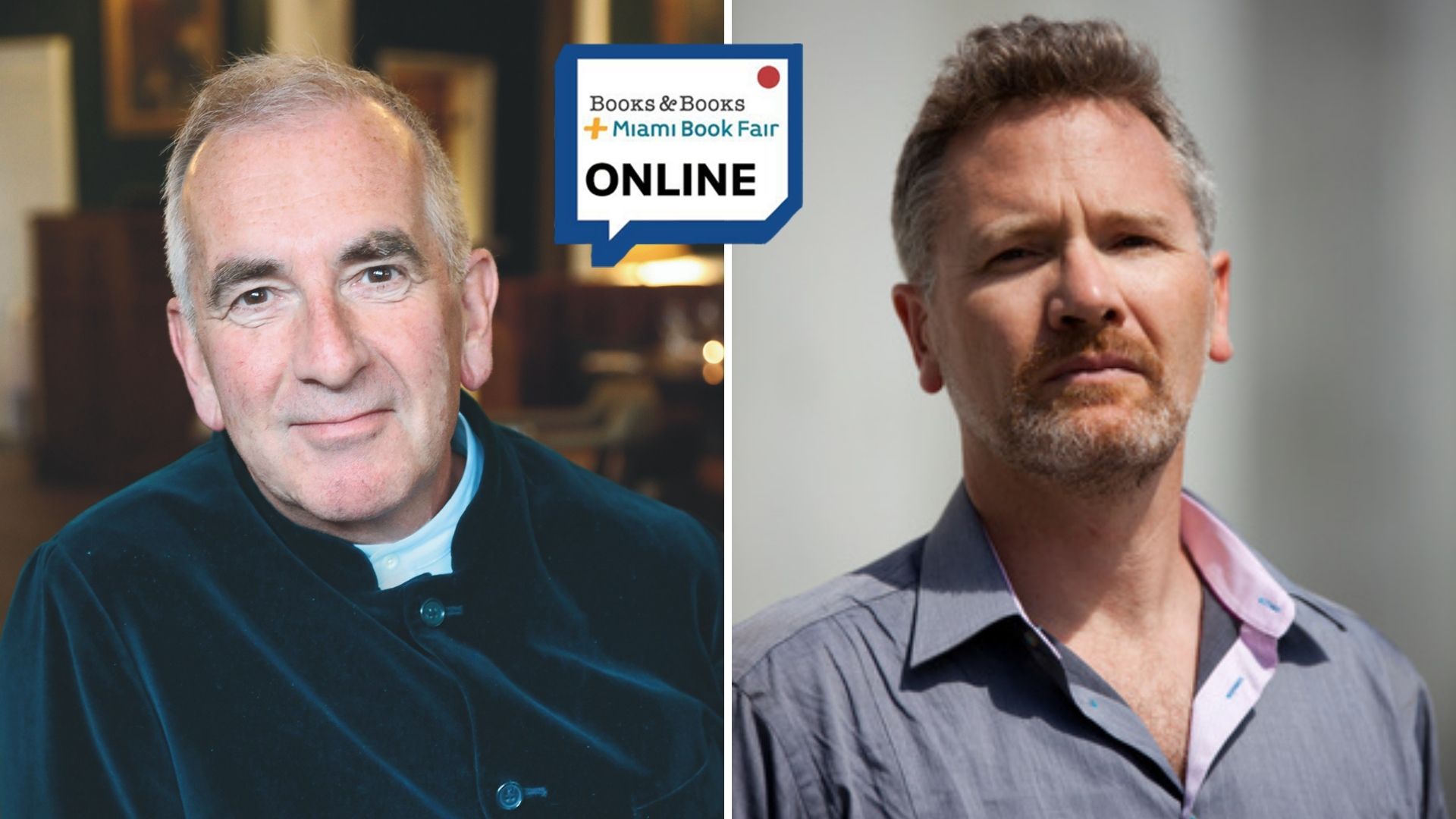 An Afternoon with Robert Harris

In conversation with Adam Tooze

The first rocket will take five minutes to hit London.

You have six minutes to stop the second.

From the best-selling author of Fatherland and Munich comes a WWII thriller about a German rocket engineer, a former actress turned British spy, and the Nazi rocket program.

It’s November 1944–Willi Graf, a German rocket engineer, is launching Nazi Germany’s V2 rockets at London from Occupied Holland. Kay Connolly, once an actress, now a young English Intelligence officer, ships out for Belgium to locate the launch sites and neutralize the threat. But when rumors of a defector circulate through the German ranks, Graf becomes a suspect. Unknown to each other, Graf and Connolly find themselves on opposite sides in the hunt for the saboteur.

Their twin stories play out against the background of the German missile campaign, one of the most epic and modern but least explored episodes of the Second World War. Their destinies are on a collision course.

Robert Harris is the author of thirteen previous novels: Fatherland, Enigma, Archangel, Pompeii, Imperium, The Ghost Writer, Conspirata, The Fear Index, An Officer and a Spy, Dictator, Conclave, Munich, and The Second Sleep. Several of his books have been adapted to film, most recently An Officer and a Spy. He is a New York Times bestselling author, and his work has been translated into thirty-seven languages.

Adam Tooze is an award-winning economic historian, holds the Shelby Cullom Davis chair of History at Columbia University, and serves as Director of the European Institute. In 2019, Foreign Policy Magazine named him one of the top Global Thinkers of the decade. He is the author of Crashed, a New York Times Notable Book and the winner of Lionel Gelber Prize, along with The Deluge and The Wages of Destruction. He formerly taught at Yale University, where he was Director of International Security Studies, and at the University of Cambridge. He has worked in executive development with several major corporations and contributed to the National Intelligence Council. He has written and reviewed for Foreign Affairs, The Financial Times, The Guardian, and the Wall Street Journal. His next book, Lockdown: The Economic History of the COVID Crisis, will hit shelves in 2021.