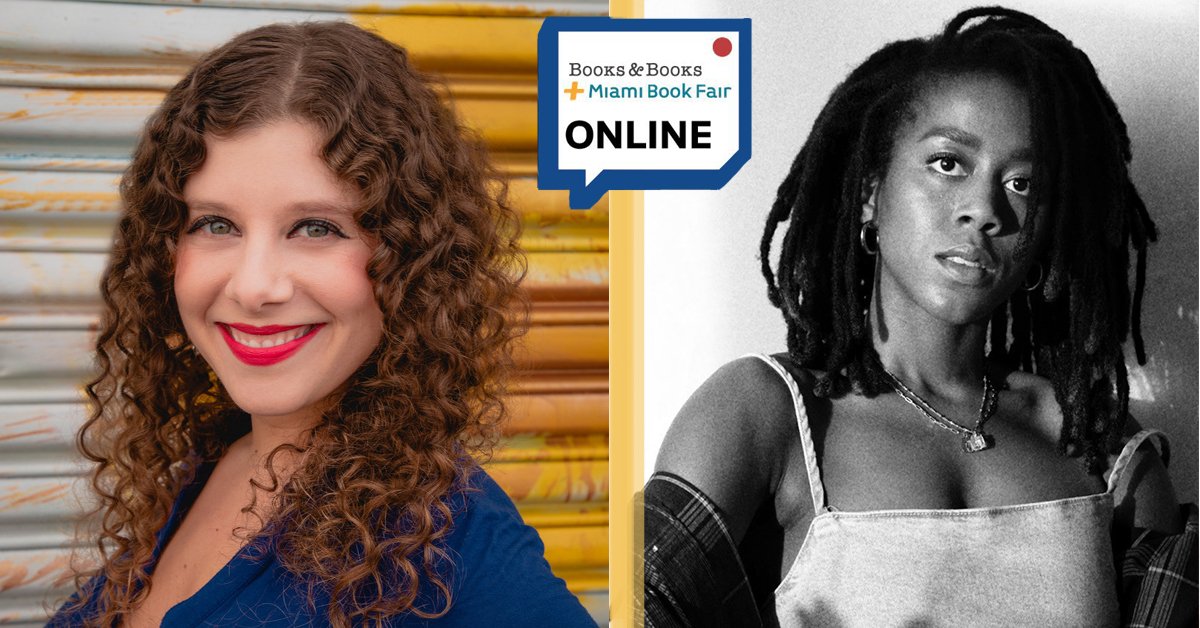 An Evening with Romina Garber

In conversation with Tomi Adeyemi

Some people ARE illegal.

Both of these statements are false.

Manuela Azul has been crammed into an existence that feels too small for her. As an undocumented immigrant who’s on the run from her father’s Argentine crime-family, Manu is confined to a small apartment and a small life in Miami, Florida.

Until Manu’s protective bubble is shattered.

Her surrogate grandmother is attacked, lifelong lies are exposed, and her mother is arrested by ICE. Without a home, without answers, and finally without shackles, Manu investigates the only clue she has about her past—a mysterious “Z” emblem—which leads her to a secret world buried within our own. A world connected to her dead father and his criminal past. A world straight out of Argentine folklore, where the seventh consecutive daughter is born a bruja and the seventh consecutive son is a lobizón, a werewolf. A world where her unusual eyes allow her to belong.

As Manu uncovers her own story and traces her real heritage all the way back to a cursed city in Argentina, she learns it’s not just her U.S. residency that’s illegal. . . .it’s her entire existence. 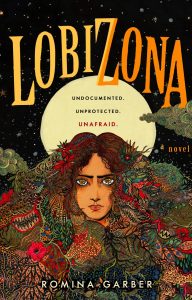 **All copies of Lobizona will be signed and personalized!**

Romina Garber is a New York Times and international bestselling author. Originally from Argentina, she landed her first writing gig as a teen—a weekly column for the Miami Herald that was later nationally syndicated—and she hasn’t stopped writing since. Her books include Lobizona. When she’s not working on a novel, Romina can be found producing movie trailers, taking photographs, or daydreaming about buying a new drum set. She is a graduate of Harvard College and a Virgo to the core. 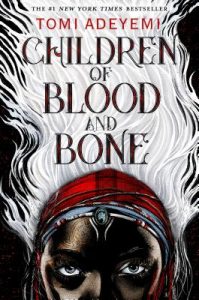 Tomi Adeyemi is a Nigerian American writer and creative writing coach based in San Diego, California. After graduating from Harvard University with an honors degree in English literature, she received a fellowship that allowed her to study West African mythology, religion, and culture in Salvador, Brazil. Her first novel is Children of Blood and Bone. When she’s not working on her novels or watching BTS music videos, she can be found blogging and teaching creative writing on her website. tomiadeyemi.com