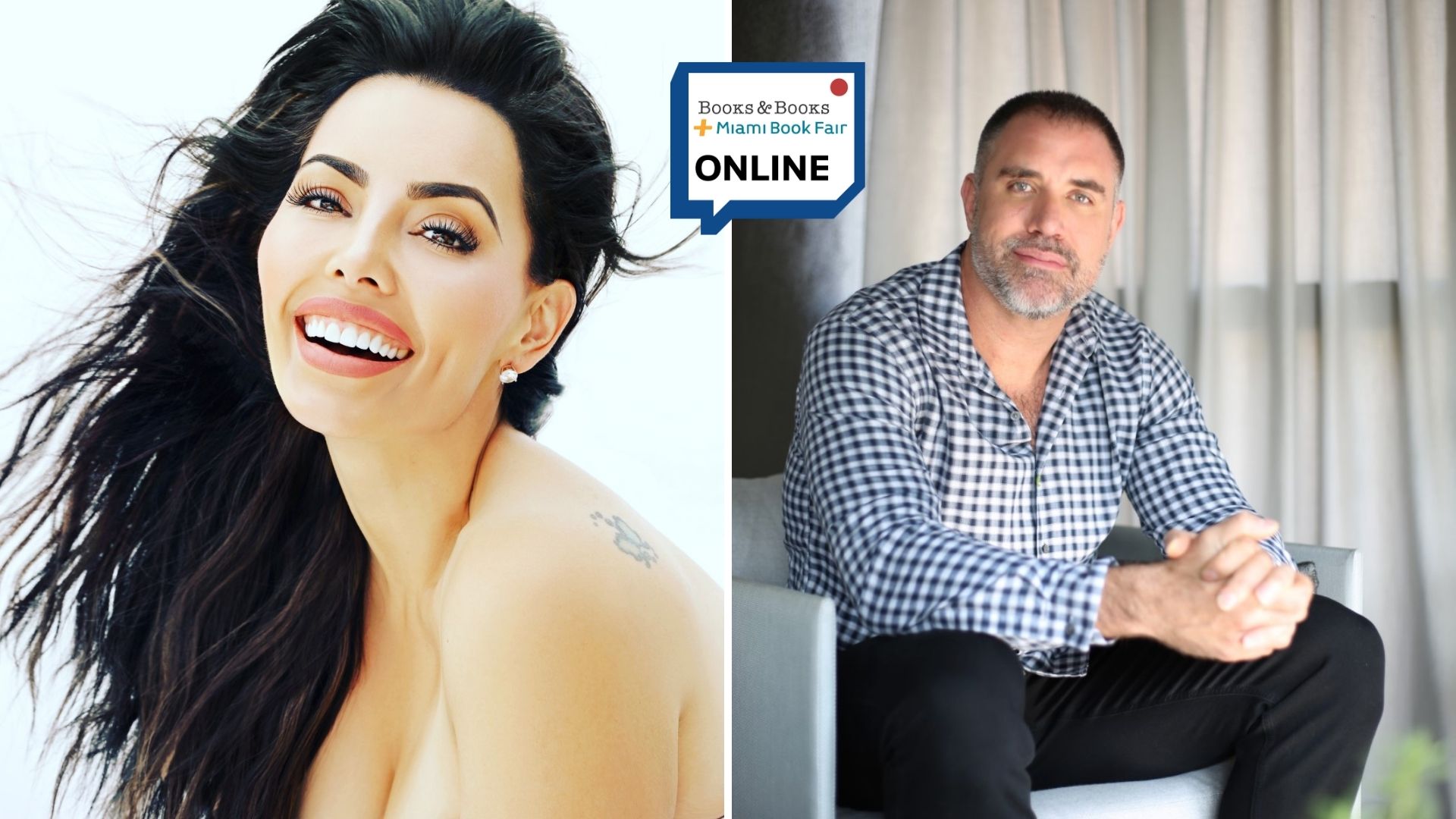 An Evening with Rosie Mercado

In conversation with Coach Mike

The Girl With Self-Esteem Issues: A Memoir

The Latina superstar shares the impossible true story of her fight to realize her dreams in this powerful memoir and inspirational guide filled with hard-earned, heartfelt advice for all women striving for independence.

The Girl with the Self-Esteem Issues is the remarkable story of Rosie Mercado’s journey from helplessness to becoming a model, life coach, and daytime celebrity and one of the “top 25 most powerful Latinas” (People). But as Rosie reveals, that success came after years of pain.

When Rosie was only nineteen, the father of her newborn walked out with no warning. With no college degree, no career, and an addiction to emotional eating, Rosie was overwhelmed. How could she take care of a child when she could barely care for herself? Yet despite her lack of self-confidence, the courageous young woman rose from the ashes—only to fall again . . . and again. The journey included three husbands, three divorces, three children, and years of abuse, infidelity, broken promises, and sleepless nights. Rosie’s life was anything but easy, especially when her weight ballooned to 400 pounds. Yet she never, ever gave up. When one door closed in her face, she picked herself up and knocked on another one. Despite the pain, the rejection, and the disappointment, there were small victories and successes. Each one gave her the strength to keep on going. Eventually, she found the courage to take control of her life, lost 240 pounds, and found the life she’s always wanted.

Hers is a story of survival and triumph you will never forget.

For women who feel trapped, isolated, fat, ugly, invisible, or less than; for the motivated, girl-boss, bad bit*h, champions out there, The Girl with the Self-Esteem Issues unfolds with raw honesty, courage, and hope. 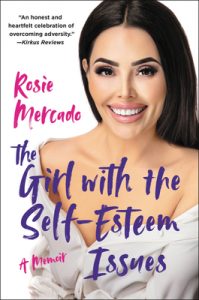 ROSIE MERCADO is a bilingual Latina model, certified Life Coach, and was a co-host on the talk show Face the Truth, produced by Dr. Phil and Jay McGraw’s Stage 29 Productions. Awarded one of the “top 25 most powerful Latinas” by People en Español and named one of the “Top 6 Latinas You Should Know” by Latina Magazine, Rosie also guest-hosts and is a correspondent on leading Spanish-language networks, Telemundo and Univision, as well as on the Emmy-award winning Dr. Phil Show and The Doctors. Rosie’s journey losing 240 pounds as a single-mother of three was covered in Cosmopolitan, People, Tiempo, Daily Mail and the New York Post, and her amazing story of embracing authentic beauty against all odds has resonated with hundreds of thousands of English-and Spanish-speaking women around the world. Rosie lives in Los Angeles with her husband and four children.

Mike Bayer, known to the thousands of clients whose lives he has changed as Coach Mike, is a New York Times bestselling author, podcast host, sought-after speaker, founder and CEO of CAST Centers, the go-to clinic for artists, athletes, executives, celebrities, and anyone who wants to live more authentically, successfully, and joyfully. Mike is the host of Stage 29 Production’s The Coach Mike Podcast, and has appeared on shows such as The Talk, Face The Truth, Rachael Ray, Dr. Oz, The Breakfast Club and more. He is a recurring guest expert on Entertainment Tonight and a regular contributor to Psychology Today. He is also an expert contributor and regular on daytime television’s #1 rated show, the Dr. Phil show, as Coach Mike and is a member of Dr. Phil’s advisory board. Mike lives in West Hollywood, California.