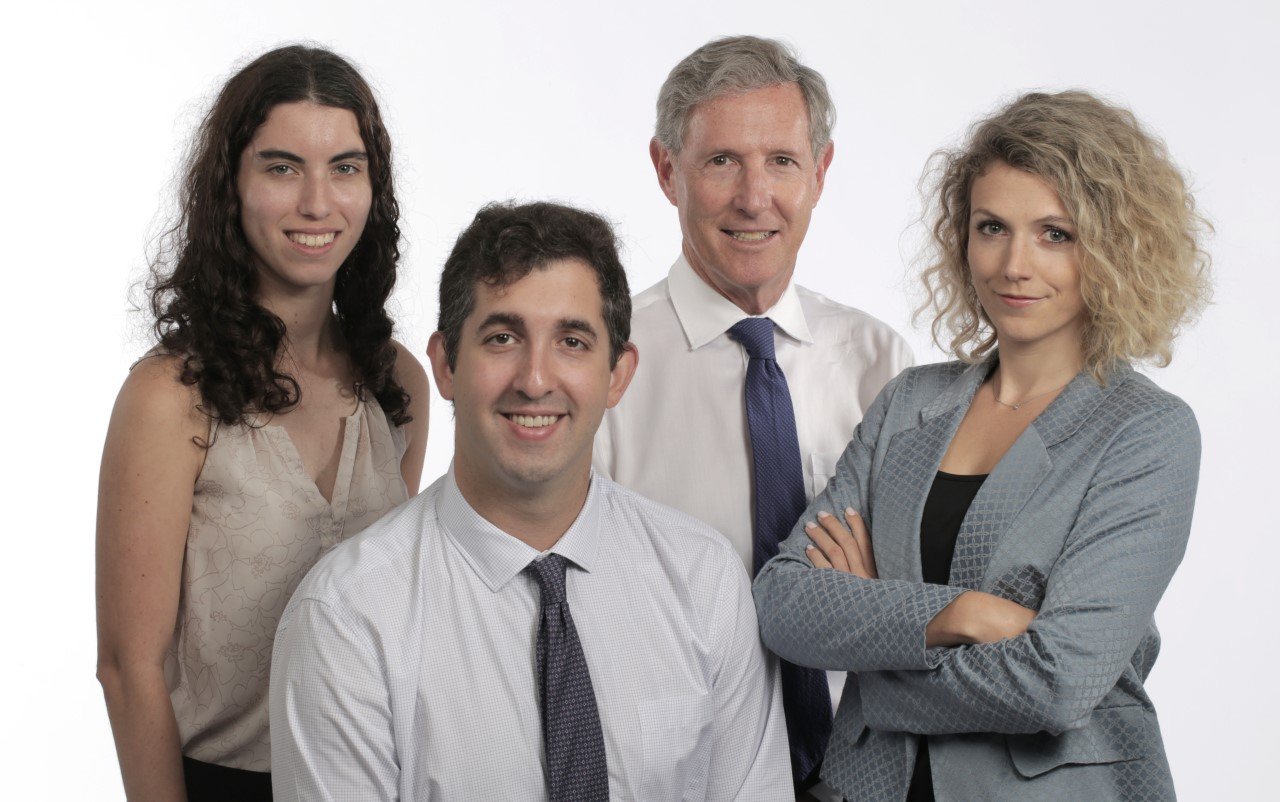 An Evening with Sarah Blaskey, Nicholas Nehamas and Jay Weaver

The Grifter’s Club: Trump, Mar-a-Lago, and the Selling of the Presidency

An astonishing look inside the gilded gates of Mar-a-Lago, the palatial resort where President Trump conducts government business with little regard for ethics, security, or even the law.

Donald Trump’s opulent Palm Beach club Mar-a-Lago has thrummed with scandal since the earliest days of his presidency. Long known for its famous and wealthy clientele, the resort’s guest list soon started filling with political operatives and power-seekers. Meanwhile, as Trump re-branded Mar-a-Lago “the Winter White House” and began spending weekends there, state business spilled out into full view of the club’s members, and vast sums of taxpayer money and political donations began flowing into its coffers, and into the pockets of the president.

The Grifter’s Club is a breakthrough account of the impropriety, intrigue, and absurdity that has been on display in the place where the president is at his most relaxed. In these pages, a team of prizewinning Miami Herald journalists reveal the activities and motivations of the strange array of charlatans and tycoons who populate its halls. Some peddle influence, some seek inside information, and some just want to soak up the feeling of unfettered access to the world’s most powerful leaders.

With the drama of an expose and the edgy humor of a Carl Hiaasen novel, The Grifter’s Club takes you behind the velvet ropes of this exclusive club and into its bizarre world of extravagance and scandal. 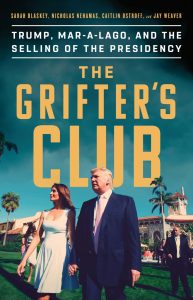 Sarah Blaskey is an investigative reporter and data specialist at the Miami Herald. For their reporting on Trump tourism, she, Nicholas Nehamas, and Caitlin Ostroff were named finalists for the 2020 Livingston Award for Excellence in National Reporting.

Nicholas Nehamas is an investigative reporter for the Miami Herald. He was part of a team that won the 2017 Pulitzer Prize for Explanatory Reporting on the Panama Papers.

Jay Weaver has covered courts, government and politics for more than 25 years for the Herald. A graduate of UC Berkeley, he was part of a team that won a Pulitzer Prize for Breaking News in 2001. He and Nicholas Nehamas were also 2019 Pulitzer Prize finalists for a series on international gold smuggling.