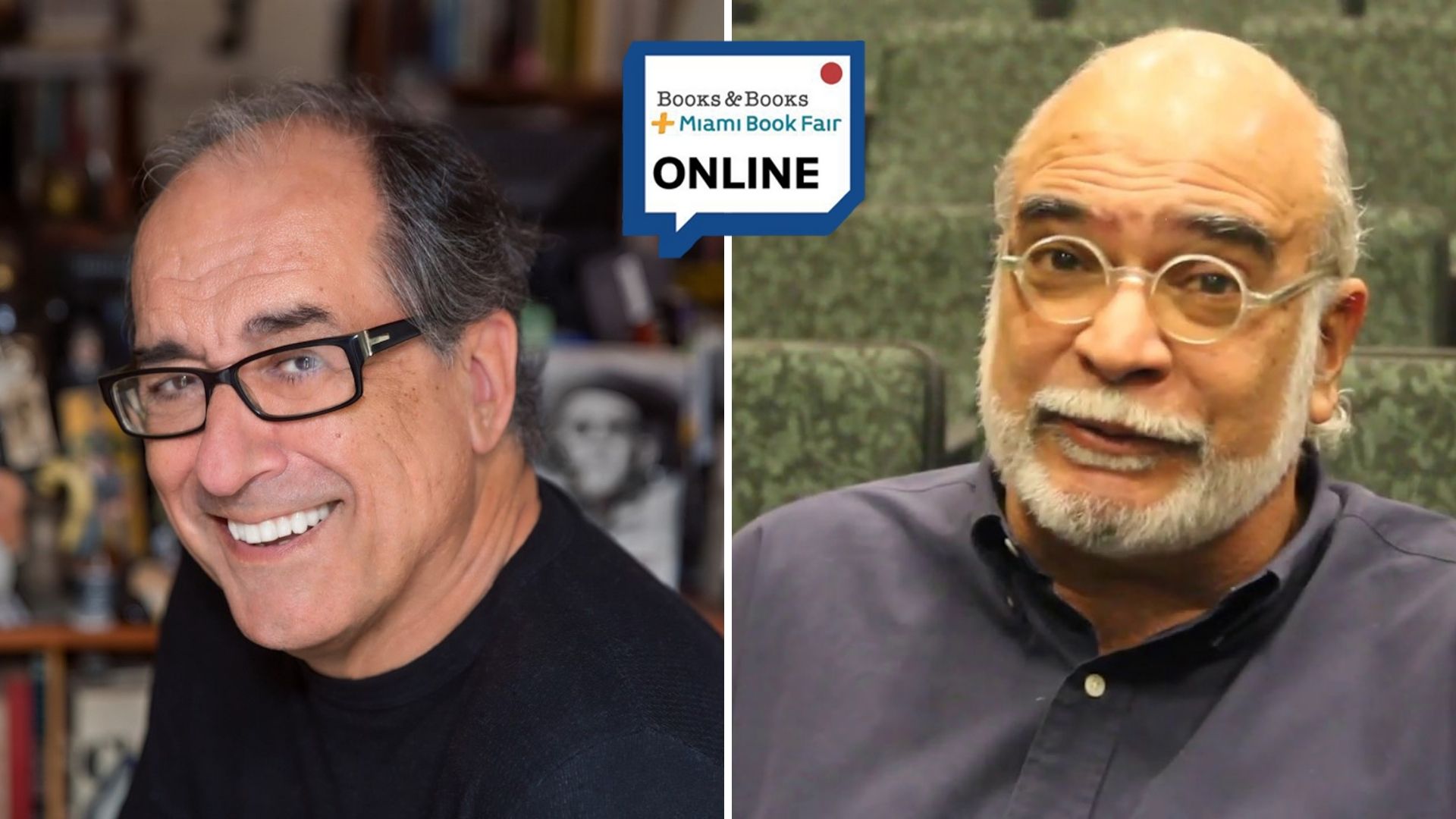 An Evening with Scott Eyman

In conversation with Nat Chediak

Film historian and acclaimed New York Times bestselling biographer Scott Eyman has written the definitive biography of Hollywood legend Cary Grant, one of the most accomplished—and beloved—actors of his generation, who remains as popular as ever today.

Born Archibald Leach in 1904, he came to America as a teenaged acrobat to find fame and fortune, but he was always haunted by his past. His father was a feckless alcoholic, and his mother was committed to an asylum when Archie was eleven years old. He believed her to be dead until he was informed she was alive when he was thirty-one years old. Because of this experience Grant would have difficulty forming close attachments throughout his life. He married five times and had numerous affairs.

Despite a remarkable degree of success, Grant remained deeply conflicted about his past, his present, his basic identity, and even the public that worshipped him in movies such as Gunga Din, Notorious, and North by Northwest.

Drawing on Grant’s own papers, extensive archival research, and interviews with family and friends, this is the definitive portrait of a movie immortal. 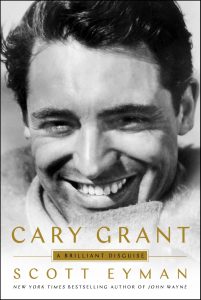 Scott Eyman was formerly the literary critic at The Palm Beach Post and is the author or coauthor of 14 books, including the bestseller John Wayne and (with actor Robert Wagner) the bestsellers Pieces of My Heart and You Must Remember This. Among his other books are Hank and Jim: The Fifty-Year Friendship of Henry Fonda and James Stewart; Empire of Dreams: The Epic Life of Cecil B. DeMille; Lion of Hollywood: The Life and Legend of Louis B. Mayer; and Print the Legend: The Life and Times of John Ford. Eyman also writes book reviews for The Wall Street Journal, and has written for The New York Times, the Washington Post, and the Chicago Tribune, as well as practically every film magazine extinct or still extant. He and his wife, Lynn, live in West Palm Beach.

Nat Chediak is the Director of Programming at the Coral Gables Cinema and the dean of South Florida’s film exhibitors. He was the founder of the Miami Film Festival and served as its director for eighteen years (1984–2001). He is also the author of Diccionario de Jazz Latino and a three-time Grammy and three-time Latin Grammy music producer.