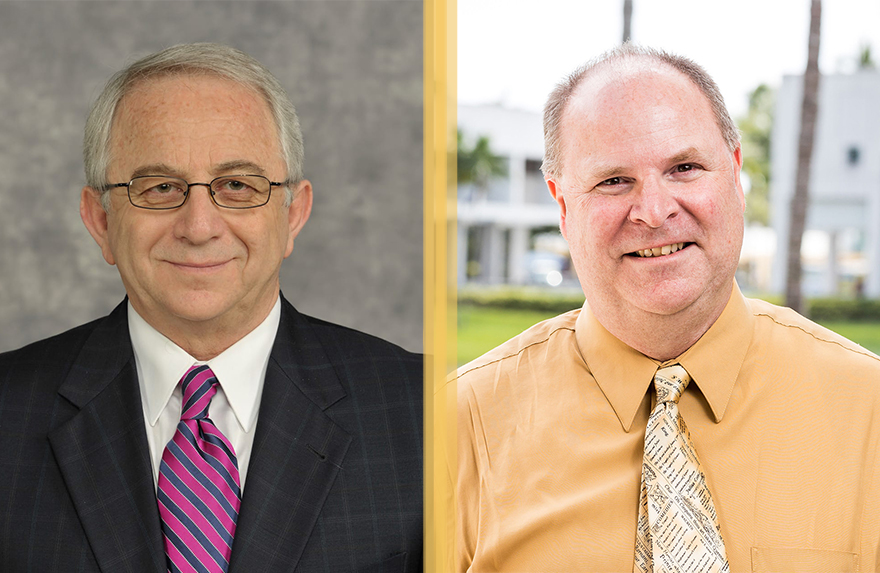 Exile in Global Literature and Culture: Homes Found and Lost

“In this intimate and moving exploration of the meaning of exile, a brilliant group of international authors ponder where to look for home in our age of displacement. An important and timely book, that will resonate with readers around the globe.” Ruth Behar, Victor Haim Pereira Collegiate Professor of Anthropology at the University of Michigan

Written by prominent literary critics, creative authors, and artists, the essays gathered within Exile in Global Literature and Culture: Homes Found and Lost meditate upon the painful journeys—geographic, spiritual, emotional, psychological—brought about due to exilic rupture, loss, and dislocation. Yet exile also fosters potential pleasures and rewards: to extend scholar Martin Tucker’s formulation, wherever the exile might land in flight, he bears with him the sweetness of survival, the triumph of transcendence, the luxury of liminality, and the invitation to innovate and invent in new lands. Indeed, exile embodies both blessing and curse, homes found and lost. Furthermore, this book adheres to (and tests) the premise that exile’s deepest and innermost currents are manifested through writing and other artistic forms. 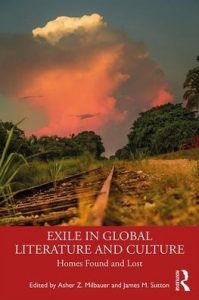 Asher Z. Milbauer is Professor of English and the founding director of the Exile Studies Certificate Program at Florida International University. His publications include a book onliterary transplantation, Transcending Exile: Conrad, Nabokov, I.B. Singer; an extended study on exile and return, “Eastern Europe in American-Jewish Literature;” and two co-edited collections of original essays, Reading Philip Roth and Exile in Global Literature and Culture: Homes Found and Lost. His experiential scholarly essay, “In Search of a Doorpost: Meditations on Exile and Literature,” won the Sarah Russo Prize for an Essay on Exile. He has recently been awarded the FIU “Top Scholar” distinction. Milbauer has organized and curated many special programs pertaining to Exile Studies.

James M. Sutton is Associate Professor of English at Florida International University. His work bridges Shakespeare studies with issues of exile, transplantation, immigration, and Latinx identities. He is the author of Materializing Space at an Early Modern Prodigy House; co-editor of Exile in Global Literature and Culture: Homes Found and Lost; and several related articles and book chapters. While department chair from 2008 to 2016, Sutton played an instrumental role in the establishment of the Exile Studies Program at FIU. He co-organized many of the lectures that brought national and international scholars of exile to Miami. Since 2017, he has been Faculty Fellow in the FIU Honors College.

Marjorie Agosín is Professor of Spanish at Wellesley College in Massachusetts. A Chilean-American poet, novelist, and human rights activist, she has been recognized by the United Nations with the Human Rights Leadership Award, and by the Chilean government with the Gabriela Mistral prize. She is also a poet laureate for the Harvard Refugee Trauma Program. She is the author of more than 50 books, including narrative poetry, theater, and memoir. Her acclaimed young-adult novel I Lived on Butterfly Hill was the winner of the Pura Belpré Prize.

Michael Patrick Gillespie is Florida International University Distinguished Scholar and Professor of English and founder of the Center for the Humanities in an Urban Environment. Prior to joining FIU, he was the inaugural Louise Edna Goeden Professor of English at Marquette University. He has written and edited more than 20 books on the works of James Joyce, Oscar Wilde, William Kennedy, chaos theory, and Irish film. His most recent publications include James Joyce and the Exilic Imagination (2015), The Branding of Oscar Wilde (2018), and Film Appreciation Through Genres (2019). He was the first recipient of the Fanning Medal for distinguished work in Irish Studies.

Uva de Aragón, born in Cuba in 1944, has penned a dozen books in disparate genres; many have been translated, appearing in textbooks and anthologies. Her novel, The Memory of Silence / Memoria del Silencio, the story of twin sisters separated by the Cuban Revolution, garnered an International Latino Book Award in 2016; it was translated into English by Jeffrey C. Barnett. Her most recent publication is The Miracle of Saint Lazarus:A Mystery Twenty Years in the Making (2019). Until her retirement in 2011, she served as Assistant Director of the Cuban Research Institute at Florida International University.