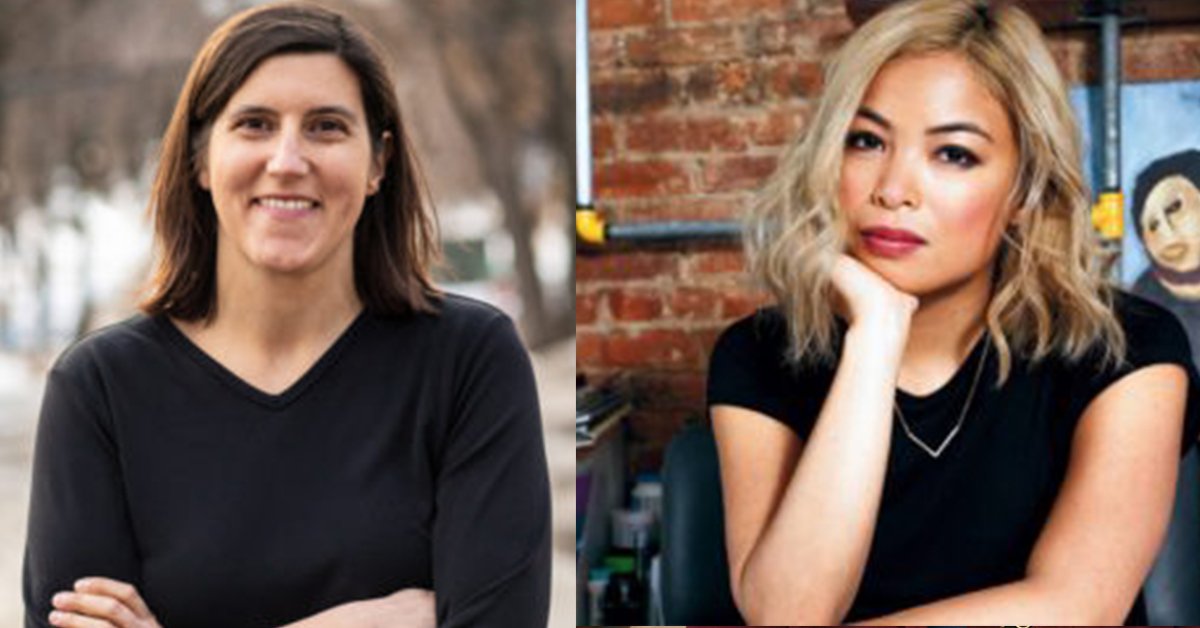 “AN EVENING WITH CURTIS SITTENFELD”

Free with Registration On CROWDCAST

New York Times bestselling author Curtis Sittenfeld brings her incredible talent to bear as she taps into the very unknowable mind and heart of a very well-known person in her new novel, RODHAM. We all think we know Hillary Rodham Clinton. We have opinions about her. And yet—we can’t know her inner life. In 1971, Hillary Rodham is a young woman full of promise: Life magazine has covered her Wellesley commencement speech, she’s attending Yale Law School, and she’s on the forefront of student activism and the women’s rights movement. And then she meets a handsome, charismatic southerner and fellow law student named Bill Clinton. Bill is already planning his political career. In each other, the two find a profound intellectual, emotional, and physical connection that neither has previously experienced.

In the real world, Hillary followed Bill back to Arkansas, and he proposed several times; although she said no more than once, as we all know, she eventually accepted and became Hillary Clinton. But in RODHAM, Hillary takes a different road. Feeling doubt about the prospective marriage, she endures their devastating breakup and leaves Arkansas. Over the next four decades, she blazes her own trail—one that unfolds in public as well as in private, that involves crossing paths again (and again) with Bill Clinton and that raises questions about the tradeoffs all of us must make in building a life. Of the genesis for the project, Sittenfeld says, “There were countless pieces analyzing Hillary Clinton in the run-up to the 2016 election, and I found myself thinking not about how she looks to all of us, but how all of us look to her. Instead of examining her from the outside and determining what she ‘means,’ I approached this novel with the question, ‘What is it like to be her?’ I also wondered what it might have been like if she had made different choices, personally and professionally, than the ones we now know so well.

In RODHAM, Sittenfeld tells a story of instant attraction and betrayal, taps into what it feels like to be a powerful woman in a country that hasn’t fully accepted powerful women, and offers a richly imagined alternate history. The novel not only allows the reader to reflect on the destiny of the HRC we know and the HR we meet in these pages, but it also prompts us to consider our own destinies—and to wonder if they’re formed by who we intrinsically are or instead by whom we choose to surround ourselves with. 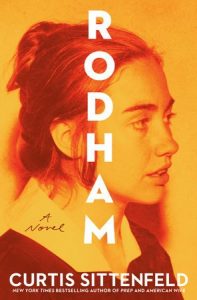 CURTIS SITTENFELD is the New York Times bestselling author of the novels Prep, The Man of My Dreams, American Wife, Sisterland, and Eligible, which have been translated into thirty languages. Her story collection You Think It, I’ll Say It was a Reese Witherspoon Book Club pick. She is the 2020 guest editor for the Best American Short Stories. Her work has been published in The New Yorker, The New York Times, Esquire The Atlantic, Time, and New York Magazine’s The Cut, and has been broadcast on public radio’s This American Life. A native of Cincinnati, she currently lives with her family in Minneapolis. 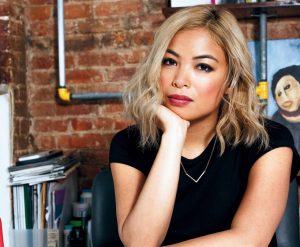 JIA TOLENTINO is a staff writer at The New Yorker. Raised in Texas, she studied at the University of Virginia before serving in Kyrgyzstan in the Peace Corps and receiving her MFA in fiction from the University of Michigan. She was a contributing editor at The Hairpin and the deputy editor at Jezebel, and her work has appeared in The New York Times Magazine, Pitchfork, and other publications. She lives in Brooklyn.
Jia is a peerless voice of her generation, tackling the conflicts, contradictions, and sea changes that define us and our time. Trick Mirror: Reflections on Self-Delusion is her dazzling new collection of nine entirely original essays, written with a rare combination of give and sharpness, wit and fearlessness, she delves into the forces that warp our vision, demonstrating an unparalleled stylistic potency and critical dexterity. Purchase a copy of Jia’s Trick Mirror at Books & Books.