Some upcoming adaptations we are excited about…

As 2019 starts to wind down we still have plenty of new movies and shows that are coming out, many of which are book adaptations that we are really excited about. Now if you are the sort who likes to read the book before you watch the movie, so we have compiled a list of  books you might want to pick up before then. 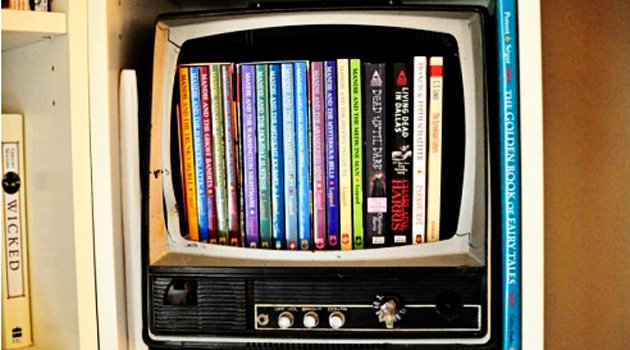 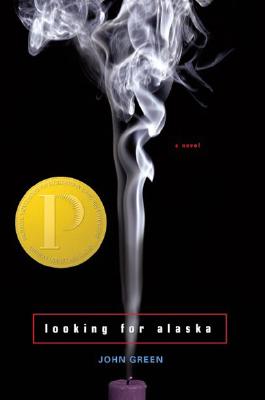 Looking For Alaska by John Green

Miles Halter is fascinated by famous last words—and tired of his safe life at home. He leaves for boarding school to seek what the dying poet François Rabelais called the “Great Perhaps.” Much awaits Miles at Culver Creek, including Alaska Young, who will pull Miles into her labyrinth and catapult him into the Great Perhaps. 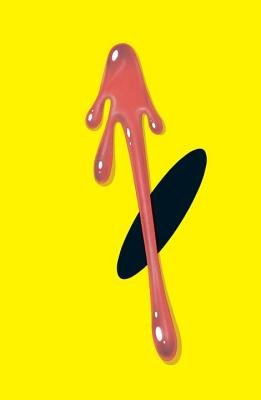 A murder mystery-turned-nationwide conspiracy, WATCHMEN examines the lives of the eponymous superhero team as they seem to decay alongside the ever-darkening America around them. Rorschach, Nite Owl, the Silk Spectre, Dr. Manhattan and Ozymandias reunite to investigate who’s behind a teammate’s murder, but find that the truth may be even more grim than the world they seek to protect. 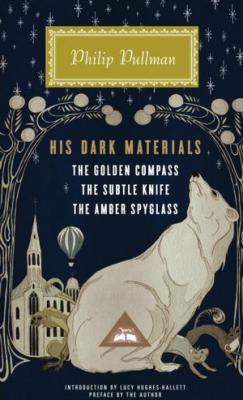 His Dark Materials by Phillip Pullman

Lyra is rushing to the cold, far North, where witch clans and armored bears rule. North, where the Gobblers take the children they steal—including her friend Roger. North, where her fearsome uncle Asriel is trying to build a bridge to a parallel world. Can one small girl make a difference in such great and terrible endeavors? This is Lyra: a savage, a schemer, a liar, and as fierce and true a champion as Roger or Asriel could want. But what Lyra doesn’t know is that to help one of them will be to betray the other… 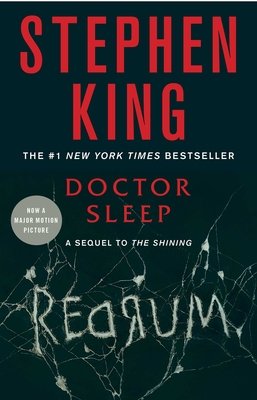 Years ago, the haunting of the Overlook Hotel nearly broke young Dan Torrance’s sanity, as his paranormal gift known as “the shining” opened a door straight into hell. And even though Dan is all grown up, the ghosts of the Overlook—and his father’s legacy of alcoholism and violence—kept him drifting aimlessly for most of his life. But when he unexpectedly meets twelve-year-old Abra Stone—who possesses an even more powerful manifestation of the shining—the two find their lives in sudden jeopardy at the hands of the ageless and murderous nomadic tribe known as the True Knot, reigniting Dan’s own demons and summoning him to battle for this young girl’s soul and survival… 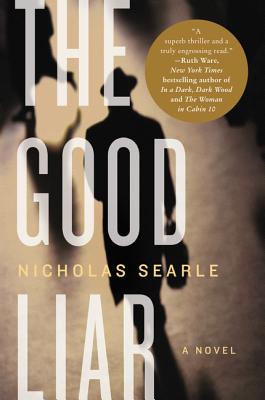 The Good Liar by Nicholas Searle

When Roy meets a wealthy widow online, he can hardly believe his luck. Roy is a man who lives to deceive—and everything about Betty suggests she’s an easy mark. He’s confident that his scheme to swindle her will be a success. After all, he’s done this before. But who is Roy, really? Spanning almost a century, this stunning and suspenseful feat of storytelling interweaves the present with the past. As the clock turns back and the years fall away, long-hidden secrets are forced into the light. Some things can never be forgotten. Or forgiven. 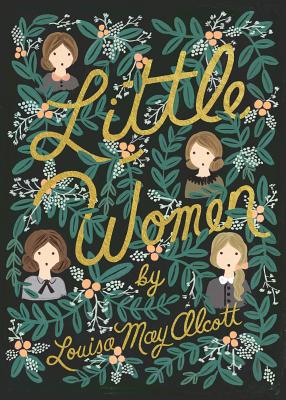 Little Women by Louisa May Alcott

Grown-up Meg, tomboyish Jo, timid Beth, and precocious Amy. The four March sisters couldn’t be more different. But with their father away at war, and their mother working to support the family, they have to rely on one another. Whether they’re putting on a play, forming a secret society, or celebrating Christmas, there’s one thing they can’t help wondering: Will Father return home safely? 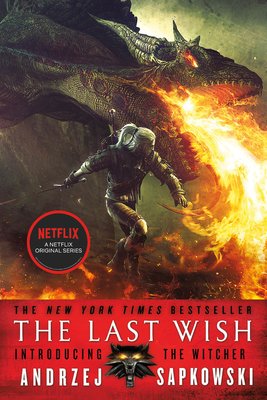 The Last Wish by Andrzej Sapkowski

Geralt is a Witcher, a man whose magic powers, enhanced by long training and a mysterious elixir, have made him a brilliant fighter and a merciless assassin. Yet he is no ordinary murderer: his targets are the multifarious monsters and vile fiends that ravage the land and attack the innocent. But not everything monstrous-looking is evil and not everything fair is good…and in every fairy tale there is a grain of truth. 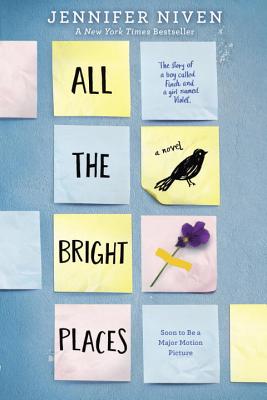 All the Bright Places by Jennifer Niven

When Finch and Violet meet on the ledge of the bell tower at school—six stories above the ground— it’s unclear who saves whom. Soon it’s only with Violet that Finch can be himself. And it’s only with Finch that Violet can forget to count away the days and start living them. But as Violet’s world grows, Finch’s begins to shrink.

Previous Post
Get Your Exclusive Rihanna Book Today!
Next Post
Browse through our collection of SIGNED books from Miami Book Fair 2019!

11 of the Most Anticipated Books by Indigenous Authors For the First Half of 2020
A LOOK AHEAD AT SOME NEW CRIME AND MYSTERY SERIES LAUNCHING IN 2020
On The Literary Life: Books We Can’t Wait to Read in 2020!
Get your tickets to Chef Allen’s Evening of Sustainable Seafood today!
Copyright © 2019 | Books & Books | All rights reserved. Your Locally-Owned Independent Bookseller