March is Women’s History Month, a time when we can educate ourselves on historic moments women fought for and our progress thus far, along with celebrating women as a whole. And what better way to do that than reading a bunch of books about women by women?

MEN EXPLAIN THINGS TO ME by Rebecca Solnit 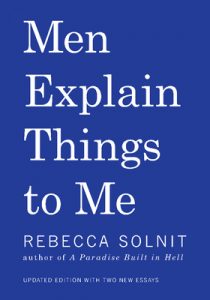 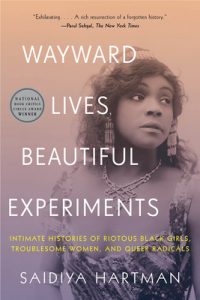 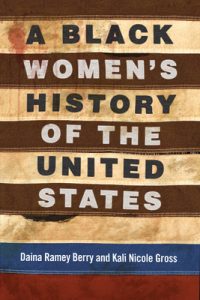 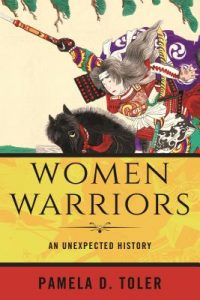 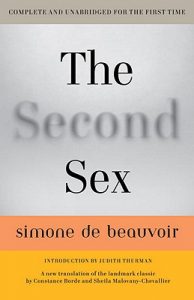 WHEN WOMEN WERE BIRDS by Terry Tempest Williams 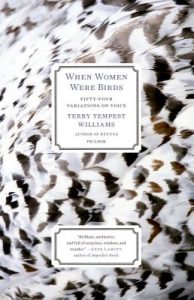 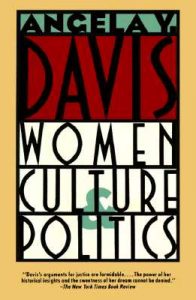 GIRL ON A MOTORCYCLE by Amy Novesky 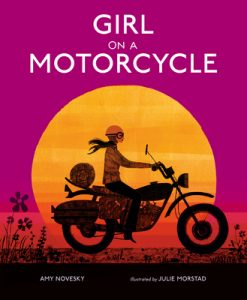 SHIRLEY CHISHOLM IS A VERB by Veronica Chambers 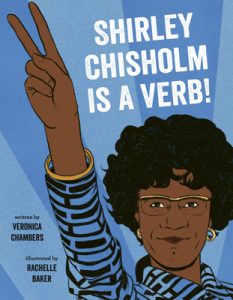 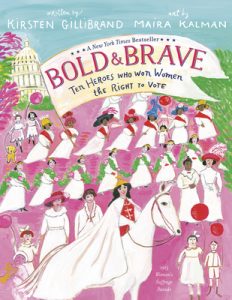 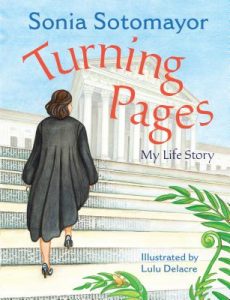 HEROES FOR MY DAUGHTER by Brad Melter 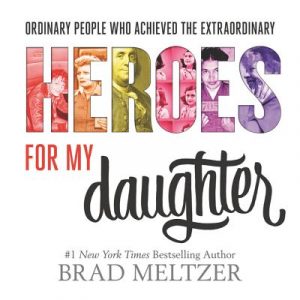 THIS IS YOUR TIME by Ruby Bridgers 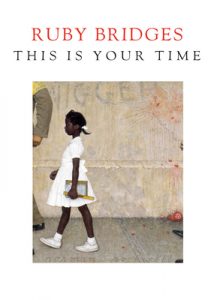 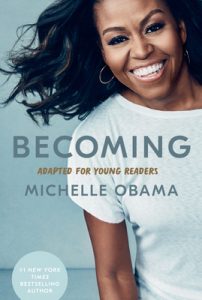 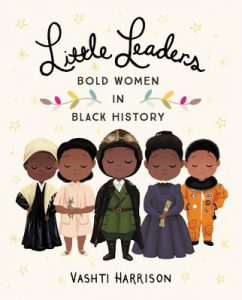 WOMEN IN SCIENCE by Rachel Ignotofsky 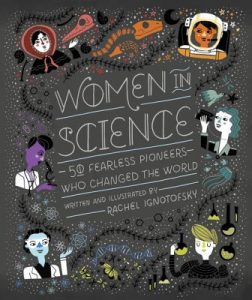 SHE MADE A MONSTER by Lynn Fulton 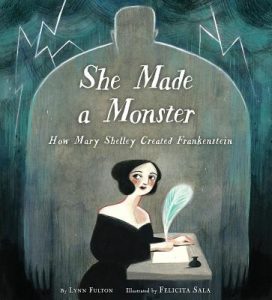 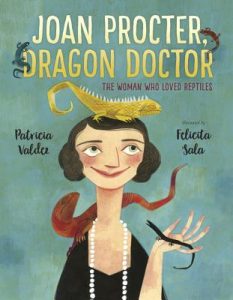 Previous Post
Pre-Order Your Signed, Personalized Copy!
Next Post
Now Available: “The Hill We Climb: An Inaugural Poem for the Country”

Check out these new titles on our shelves this week!
April is Poetry Month!
Now Available: “The Hill We Climb: An Inaugural Poem for the Country”
Pre-Order Your Signed, Personalized Copy!
Copyright © 2019 | Books & Books | All rights reserved. Your Locally-Owned Independent Bookseller